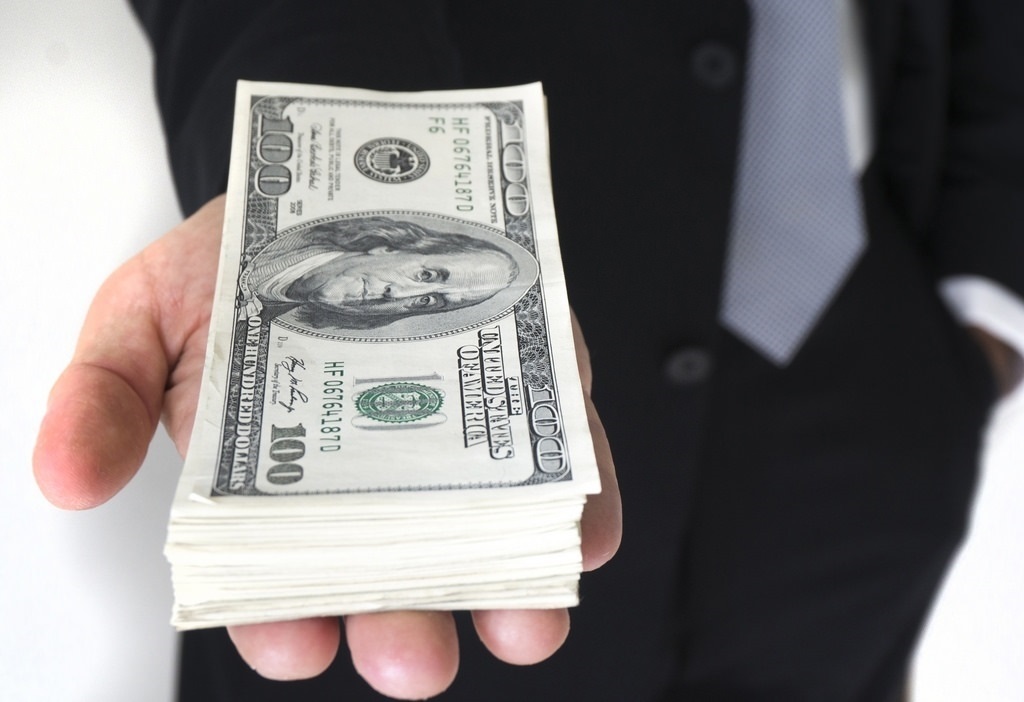 Money as a Tool for Parental Control

I recently posted an article from the Wall Street Journal on LinkedIn entitled, “It’s Time to Stop Giving Money to Your Grown Kids.” The article focused on how the continuing financial support some parents provide to their adult children takes away dollars that could be saved in order to shore up the parents’ eventual retirement. The post received a lot of likes and reviews, and it spurred me to comment on the flip side of this topic: When parents use money as a tool for control.

When helping people with estate planning, I sometimes hear a parent or grandparent grouse, “I keep giving them money so they’ll remember my birthday and visit regularly,” or boast, “Without me, that kid is helpless,” or wag a finger and threaten to “cut them out of my will!”

In these family relationships, we find adult children often suffer from what behavioral scientists call “financial shame.” They live showy lifestyles with minimal bank balances and high debt; living beyond their means while suppressing the shame they feel knowing their financial house is hollow. When children have no economic responsibilities, no sacrifice, and no skin in the game, they feel humiliated about reaching out for help, which only makes their problems worse.

Once a parent becomes incapacitated or dies, too often their children’s financial lives collapse. What about their inheritances? Likely the children will use it to pay down the debt they’ve incurred trying to show their parents and friends the external signs of success. However, they don’t know how to move forward; to plan and save for the future because they’ve never been taught the value of earning a dollar. Therefore, they keep making the same mistakes about money.

While hurting both parents and children financially, there is also the relationship damage that results from this situation. Many of these children report being resentful feeling that gifts come with strings attached.

How pervasive is this problem? A nationwide survey of high-net worth families by Merrill Lynch Private Banking and Investment Group found:

The study found generational differences in the perceived connection between love and money. Parents and children often have different interpretations about the meaning and motivation for financial gifts, which results in a lot of relationship stress.

When holding money over a child’s head, the unintended consequence is that it often cripples the child. Instead, the best strategy for families is open communication between parents and children, particularly when it focuses on how to make the most of family wealth. In fact, the study found that 62 percent of families agree education about good financial decision-making is the best place to start a family wealth conversation. This is followed closely by reviewing options and considerations for planning (58 percent) and discussing values or the reasons behind decisions (53 percent).

Instead of handing over money or threatening to disinherit, parents should model good financial planning and encourage children to take control of their own finances. It will benefit both parents and children.