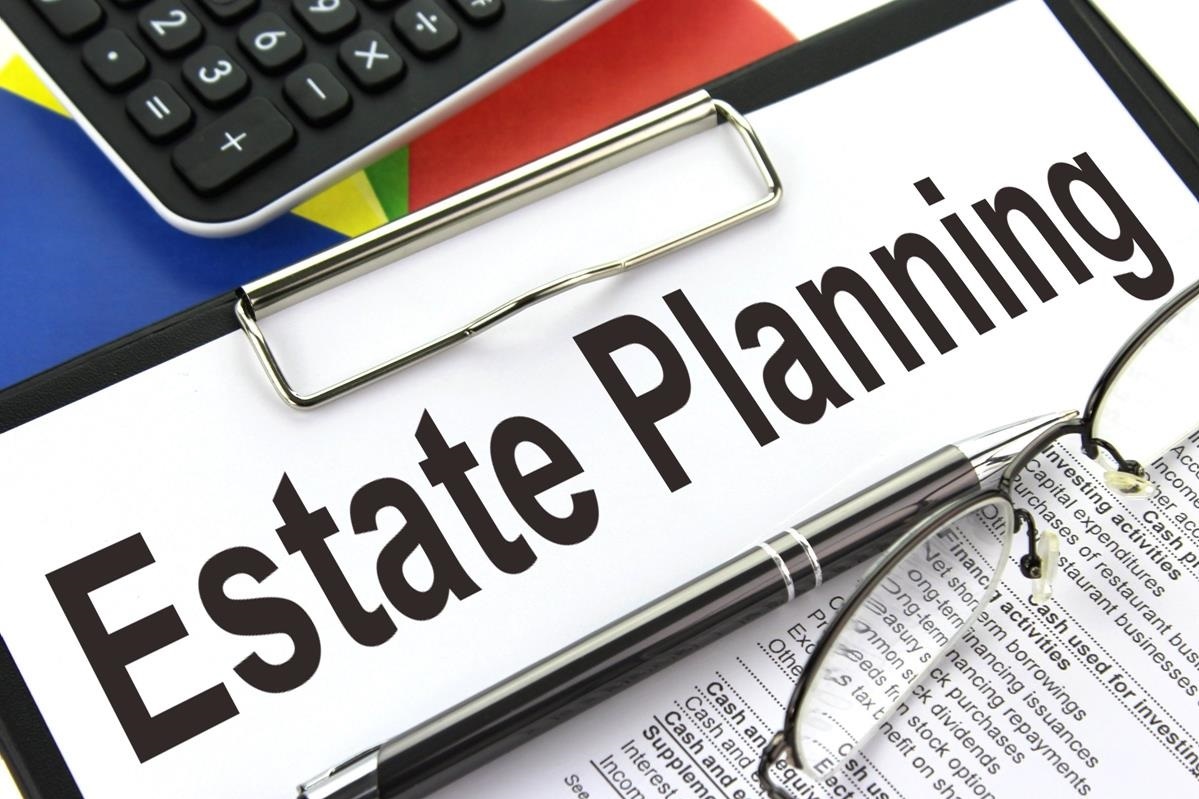 When Was The Last Time You Looked At Your Will And Other Estate Planning Documents?

It’s hard to get people to prepare for their eventual death or disability. So when they finally take the steps to get a will, power of attorney, health care proxy, life insurance and other documents, they don’t want to think about it again. But those documents need to be reviewed at least every 5 years; more  frequently if you’ve had a significant change in your personal or financial circumstances. Having children, getting married or divorced, starting or selling a business and other events can have a major impact on your estate plan.

If you don’t update your estate plan, then your estate may end up distributed in a way you would not want with assets going to individuals you no longer have relationships with or leaving some disinherited. Your assets could be reduced by taxes you could have avoided and children can be left with guardians who you would not have picked.

Even if you haven’t had any big life changes, there are also regular developments in the law that can mean your plans will no longer work. In one recent instance, I had a client who had a springing power of attorney that was drafted many years ago. It was intended to go into effect if the client became incapacitated. When he suffered an illness and the power of attorney holder went to use it, the banks wouldn’t accept it because the form was not current. In fact, it’s not uncommon for banks to reject a power of attorney for various reasons.

If you haven’t reviewed your estate planning documents in a while, it’s time to take that step.